Durbuy claims to be the “smallest city in the world” and it is certainly one of the most compact tourist attractions in Wallonia. Apart from its charming historic centre, it is also a base for walkers, mountain-bikers, canoers and kayakers, as well as less energetic countryside activities!

Durbuy is close to the point where three Belgian Provinces (Luxembourg, Liège and Namur) meet, at the edge of the Ardennes Forest, on the River Ourthe.

The smallest city in the world!

In 1331, King John of Bohemia, who was also Count of Luxembourg, conferred the status of city on Durbuy and the municipal freedoms that went with it. The town has used the slogan “smallest city in the world” almost ever since: it could well be true as it has only 400 permanent residents, who are vastly outnumbered by tourists for much of the year.

Although Durbuy can appear to be hemmed in by the river and the surrounding hills, its history speaks of its liberation from them. It has retained the best bits of its past, like the pedestrian-friendly cobbled streets, the castle, the slate-roofed houses from the seventeenth and eighteenth centuries, the Cornmarket, the former Recollect monastery and convent and the parish church of St Nicholas, with its splendid font and pulpit. More recent innovations are the Museum of Modern Art and a range of boutiques, all proving that Durbuy is eternal. Over the years many celebrities have visited, and now it’s your turn. Let yourself succumb to its charms!

Durbuy has plenty to offer for those seeking more excitement than shopping and sight-seeing.

Adventure Valley is a children’s adventure park offering cycling, mountain-biking, kayaking, caving, rock climbing, abseiling, a treetop obstacle course and a zipwire, plus a laser quest and escape room indoors. Its facilities are also available for adult teambuilding or client events and it can organise nature classes for school groups. 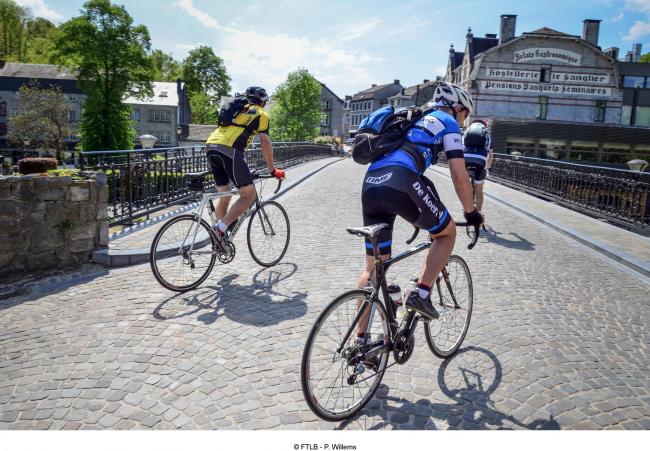 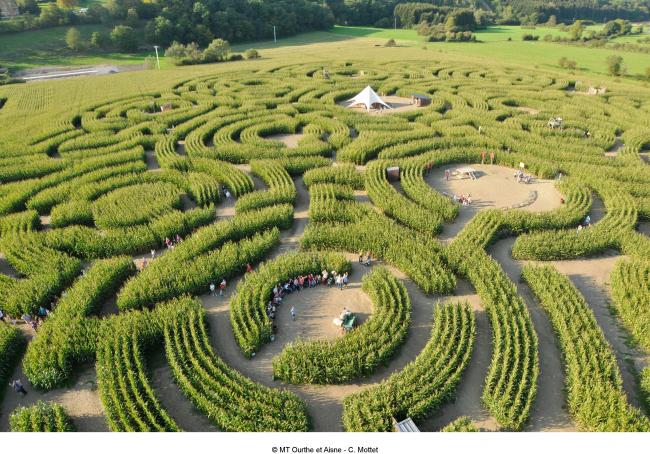 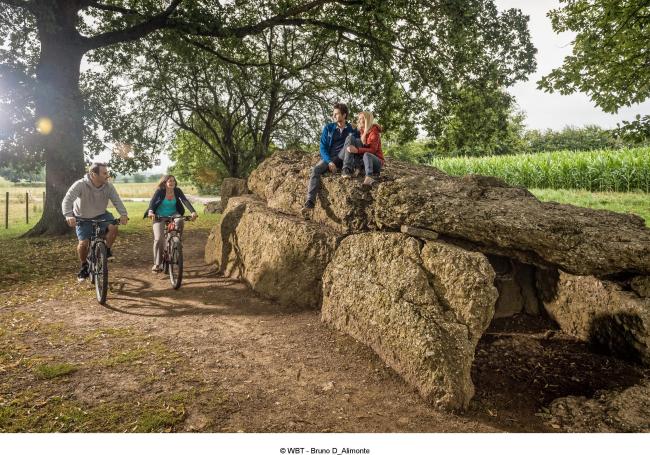 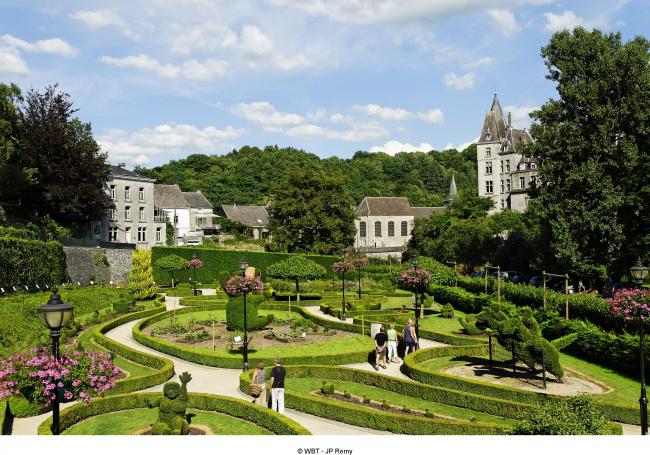 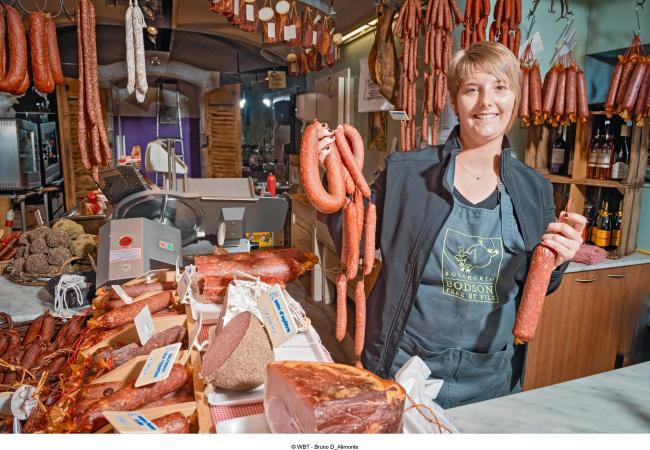 To calm down afterwards, you can relax in the Topiary Park or try to find your way out of the Maize Maze, or enjoy a round of golf at the Five Nations golf course. In the evenings, there are plenty of great places to eat outdoors on a terrace or indoors by a cosy fireside. As you do so, give thanks to John of Bohemia because you now know that Durbuy is as sophisticated, enchanting and lively as any other city, if not quite as big! 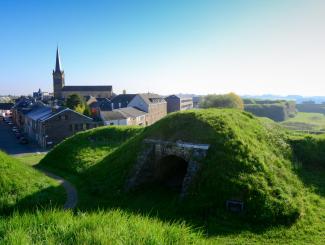 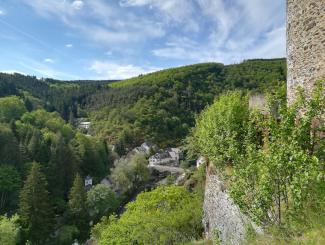 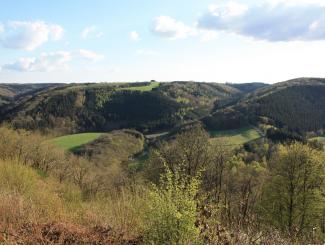 The valleys of the Ardennes